Analyze the classification and application of carburizing agent

Analyze the classification and application of carburizing agent

Artificial graphite is calcined petroleum coke, added with asphalt as binder, and then added with other auxiliary materials. After high-temperature graphitization at 2500-3000 ℃, the ash content, sulfur content and gas content are greatly reduced. Artificial graphite is expensive, so the general carburizing agent is made by using the cutting particles used in the manufacture of electrodes or by grinding the waste electrodes. In addition, the tail material of negative electrode material is also a good source of carburizing agent. The most important indicator of artificial graphite is that the sulfur content is very low, between 0.01-0.07. 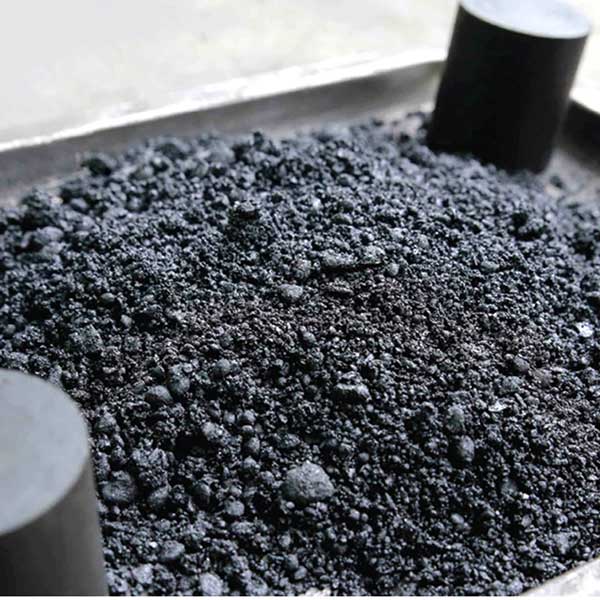