The natural graphite minerals are iron black and steel gray, and the stripes are bright black; Metallic luster, cryptocrystalline aggregate is dull and opaque; The hardness is anisotropic, the vertical cleavage plane is 3-5, and the parallel cleavage plane is 1-2; It is soft, with a density of 2.09-2.23g/, with a feeling of greasiness and easy to pollute the fingers. Natural graphite is rarely pure and often contains impurities, including SiO2, A12O3, FeO, Cao, P2O5, Cuo, etc.

Crystalline graphite generally refers to flake graphite, which is the most widely distributed graphite ore in the world and has the largest proven reserves. Its original ore grade is low, generally 3-15%, so it needs to be beneficiated after being opened. Beneficiation methods include high temperature method, flotation method and alkali acid method. Most domestic flotation methods are adopted, and the recovery rate is generally only 40% – 50%.

Aphanitic graphite is also called microcrystalline graphite and earthy graphite. Its crystal is small and often embedded in clay, so it is difficult to separate. Generally, the grade of raw ore is 60-80%, so the enterprises mostly sell graphite powder directly after grinding and processing.

Heilongjiang Liumao graphite mine. The mine produces flake graphite. The size of raw ore is – 550mm, the size of incoming grinding is – 20mm, the selected size is – 100 mesh, accounting for 70%, and the grade of raw ore is 14% ~ 16%. After flotation, the graphite coarse concentrate is reground for 5 times, cleaned for 6 times, and the medium ore is returned to the rough grinding circuit. The concentrate grade is 93% ~ 95%, the tailings grade is 3% ~ 4%, and the beneficiation recovery rate is about 75%. 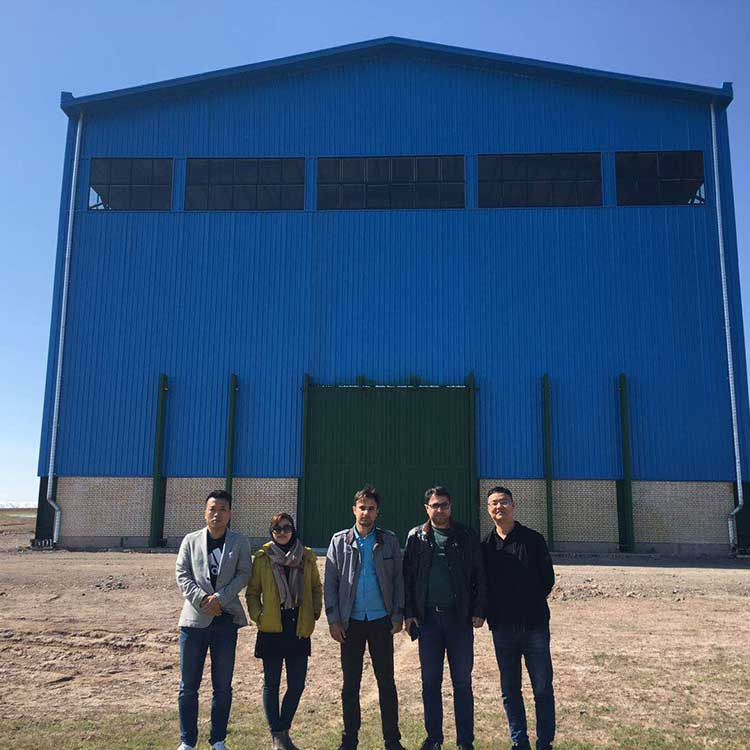 Hunan Lutang graphite mine. The mine produces cryptocrystalline graphite. The grade of raw ore is 65% ~ 68%, and the particle size is – 250mm, which is fine-grained. The processing process is relatively simple, mainly composed of manual separation, coarse crushing, screening, medium crushing, drying, grinding and grading. The raw ore processing capacity of the concentrator is about 60000t / D, and the grinding particle size is – 40mm. The grade of manual concentrate is 70% ~ 88%, the grade of manual tailings is less than 60%, and the beneficiation recovery rate is 90%.