Introduction and preparation of expandable graphite

Introduction and preparation of expandable graphite

Expandable graphite refers to that under appropriate conditions, a variety of chemical substances such as acid, alkali metal and salt can be inserted between graphite layers and combine with carbon atoms to form a new chemical phase graphite intercalation on compounds (GIC). This graphite intercalation compound is expandable graphite. When the interlayer compound is heated to an appropriate temperature, it can decompose rapidly and generate a large amount of gas, which makes the graphite expand in the axial direction into a worm like new material, i.e. expanded graphite.

Expandable graphite and its expanded graphite can be used in iron and steel, metallurgy, petroleum, chemical machinery, medical, aerospace, atomic energy and other departments, with a wide range of applications. 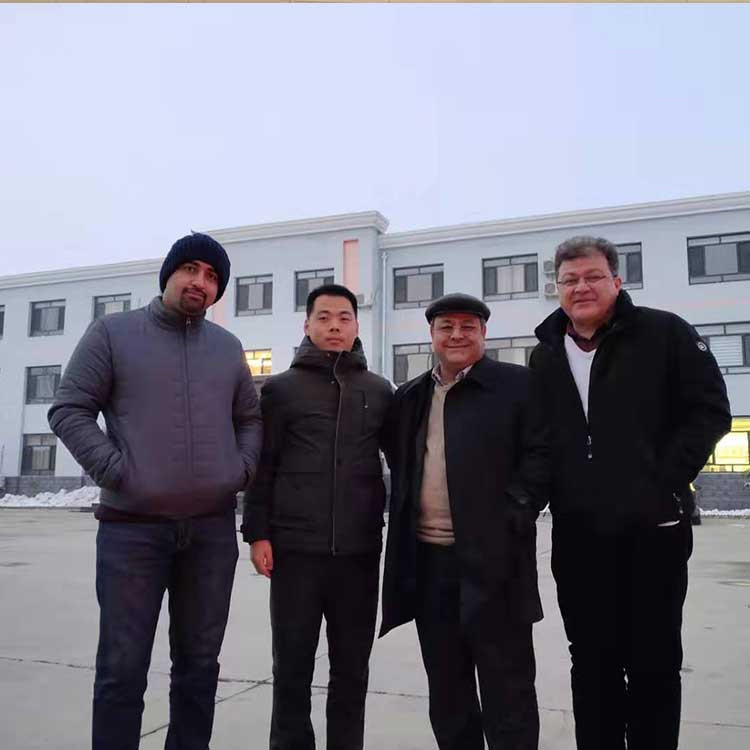