Graphite has the following special properties due to its special structure:

5) Plasticity: graphite has good toughness and can be grown into very thin sheets.

6) Thermal shock resistance: graphite can withstand the sharp change of temperature without damage when used at room temperature. When the temperature changes suddenly, the volume of graphite changes little and cracks will not occur.

Of course, graphite electrode has all the above properties except better conductivity, so it’s no problem. 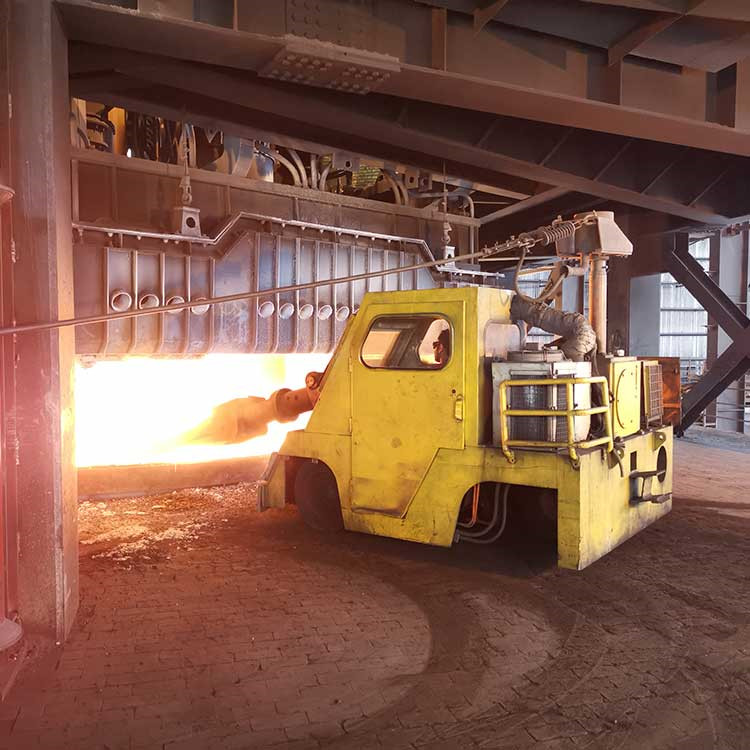