Silicon carbide is a kind of synthetic carbide with molecular formula of SiC. It is usually formed of silicon dioxide and carbon at a high temperature of 2000. D egree. 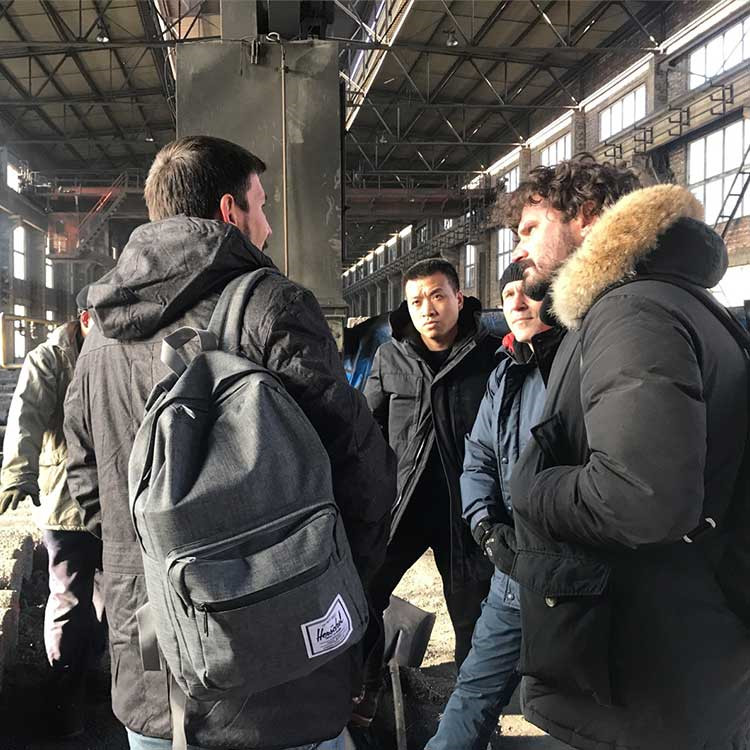 Hardness: the Mohs hardness of silicon carbide is 9.2, the Vickers microhardness is 3000-3300 kg / mm2, and the nuop hardness is 2670-2815 kg / mm2. It is higher than corundum in abrasives and second only to diamond, cubic boron nitride and boron carbide. Thermal conductivity: silicon carbide products have high thermal conductivity, small thermal expansion coefficient and high thermal shock resistance. They are high-quality refractory materials.